Enyeama Reveal The African Footballer Who Should Have Success In Europe

Ex-Super Eagles goalkeeper, Vincent Enyeama, has said former Cameroon forward, Samuel Eto’o, should have won the world best player award before he called time on his career in September.

Enyeama stated this during an interview with GFFN.

The ex-Nigeria international made a case for Eto’o, who came third at the 2005 FIFA World Player of the Year award ceremony, behind Ronaldinho and Frank Lampard.

“I told them [French media] to their face, it is good to criticise Vincent when he makes a mistake but you all need to praise Vincent like you do to other goalkeepers.

“You don’t praise me when I play good games, you don’t give me the hype. When I deserve an award, you don’t give them to me but when I make mistakes you blast me like I made heaven came to earth. It is ok because I’m African and I’m not French, some of these things happen.

“But he never had it because there’s one Ronaldinho who is Brazilian and one Schevenchko who is Ukrainian. I’m used to this thing but it is painful.

“I don’t think it is intentional. It is just normal, sometimes you don’t like this particular person so much no matter what he does, you don’t praise him,” Enyeama said. 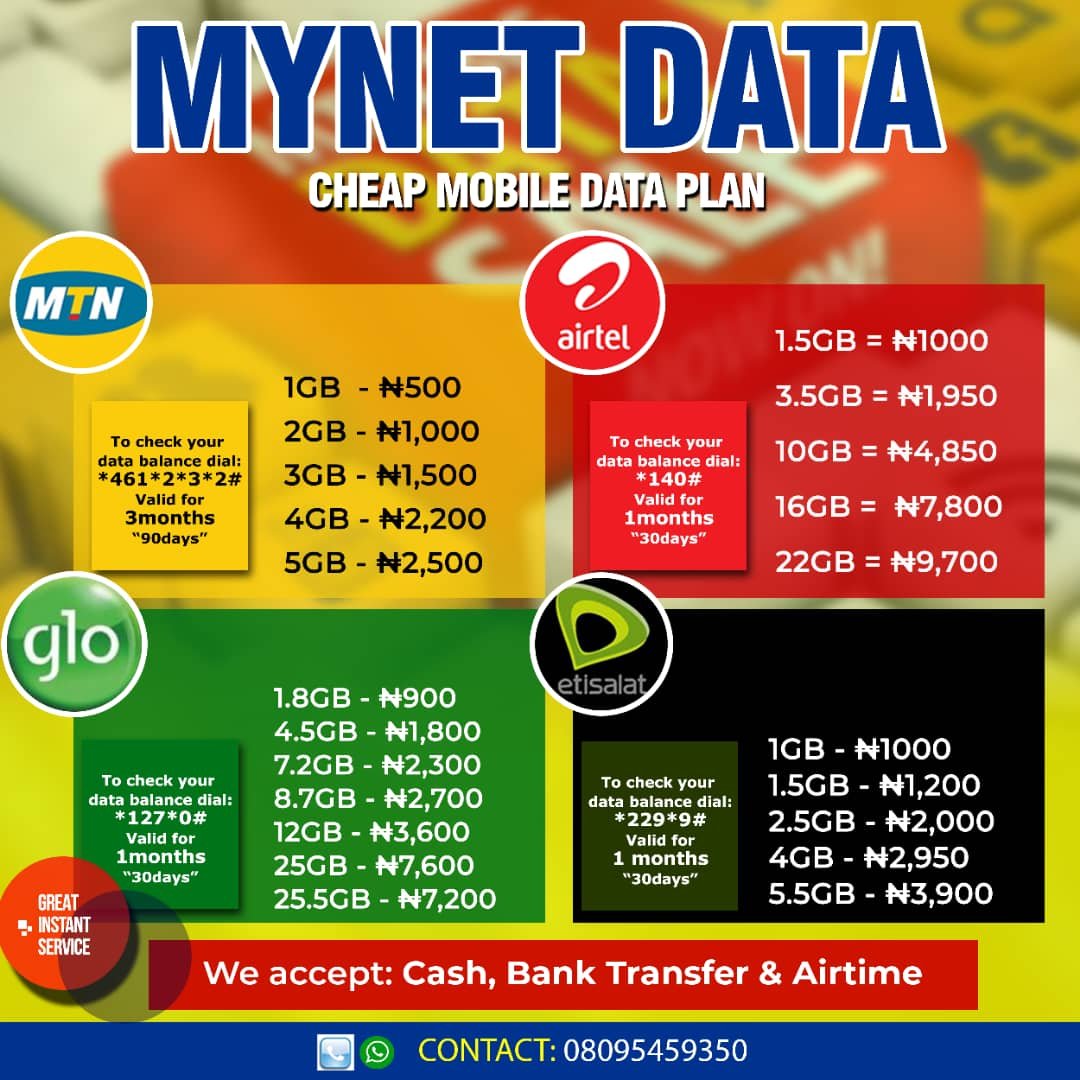